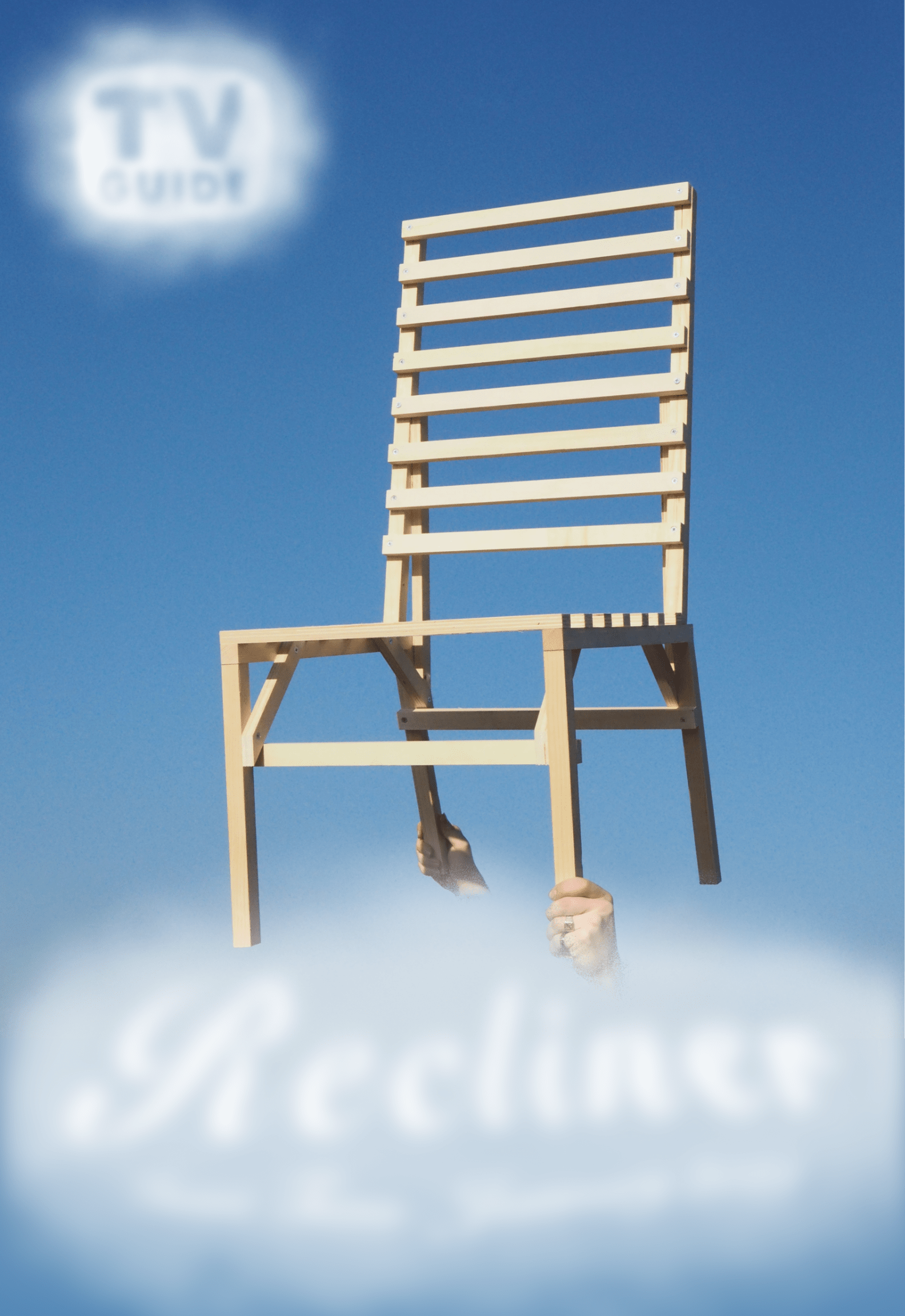 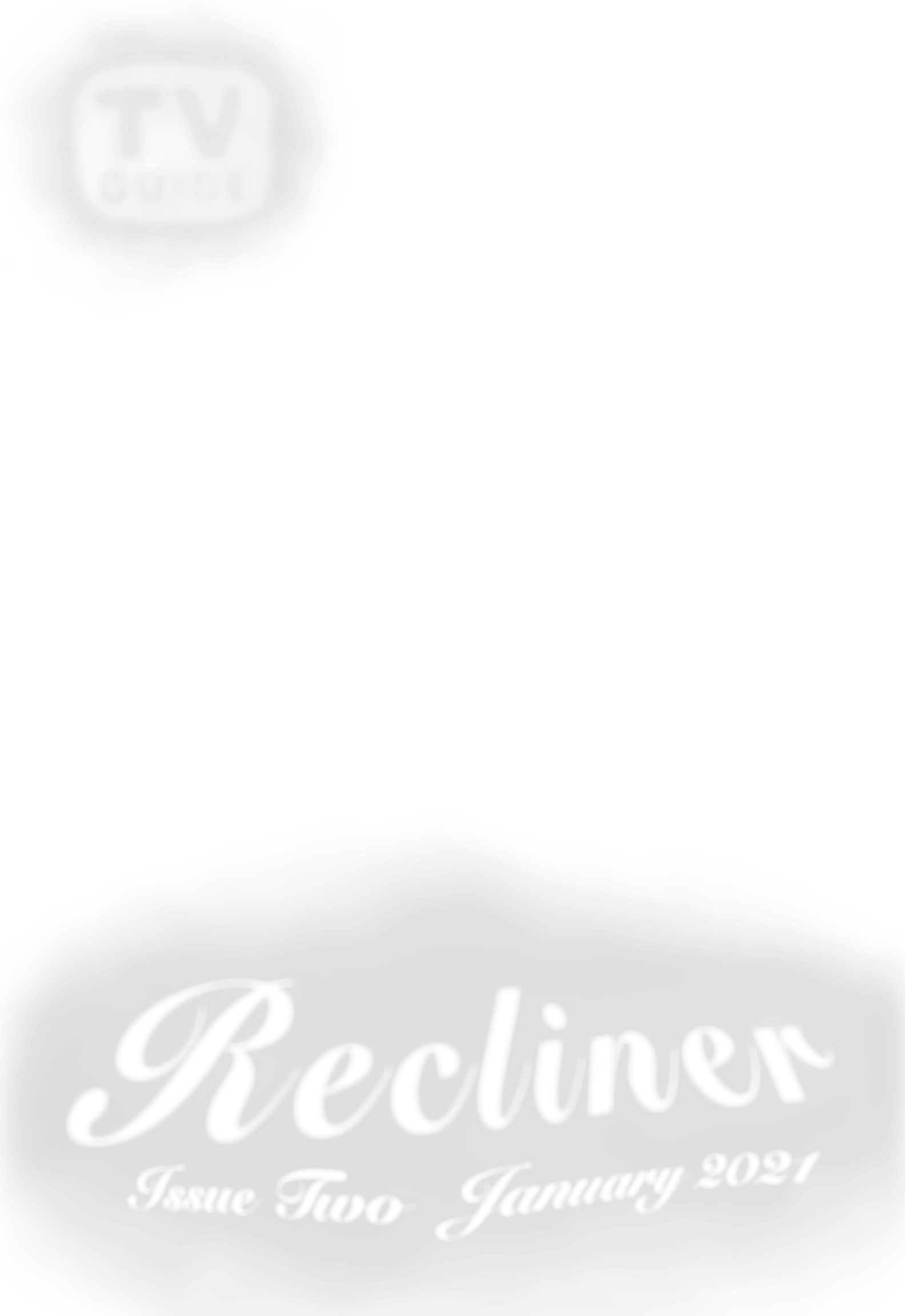 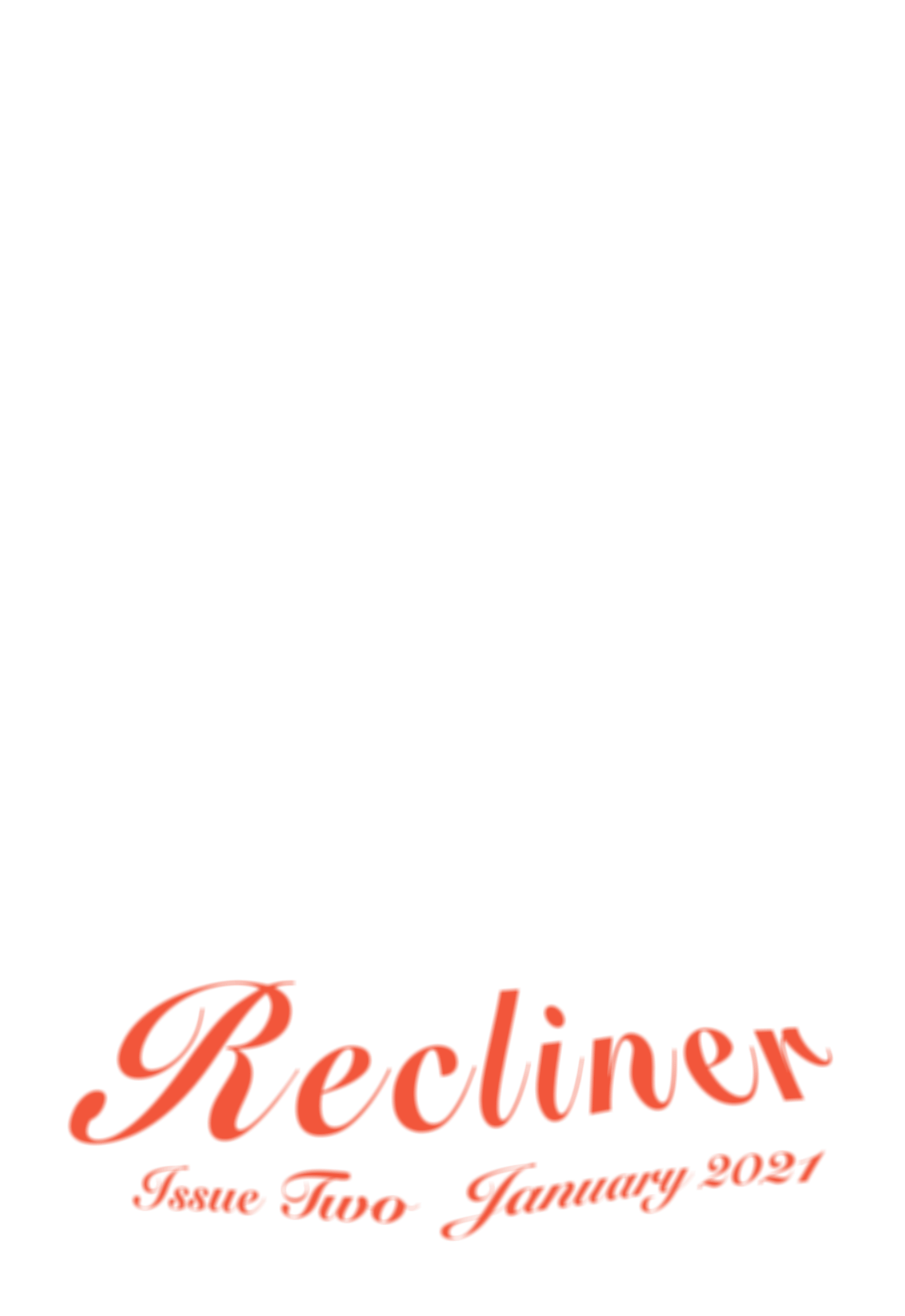 A note from your editors

Notes on this Earth and beyond.

May include: the Devil's Triangle, reincarnation, the rings of Saturn, the Dyatlov Pass incident, dolphins having sex for pleasure, ayy lmao, buying a star for your crush, adopting a highway.

How dare you ask

May Include: playing doctor, Sleeping Beauty getting fucked awake in the REAL Grimm's Fairy Tales, calling in sick, collaborating on a puff documentary about yourself for Hulu, science, Russiagate.

Notes on the refuse of daily life.

May Include: sweeping bugs under the rug, dehydration, accumulating cups in the bedroom, running out of olive juice (for martinis), sighing in the kitchen, singing in the shower, the Camden family and their lives in the fictional town of Glenoak, CA.

Notes on the dramatic.

May include: interning at Teen Vogue, Brandi and Denise's bisexual moment, Zoom weddings, the death of Giggy, getting a filler infection from the Covid vaccine, a mother's guilt, unethical nonmonogamy.

Notes on the things we're sold.

Notes on the body in motion.

Notes on the sensational.

May include: Mr. Fauci on the cover of InStyle, Apple News headlines, Rudy Giuliani's failing endocrine system, falling in love with a stripper, collectively getting addicted to mushrooms, crying in the mirror.

May include: Bhad Bhabie's surprisingly catchy music, being sent to Provo Canyon, you are not the father, you are the father, getting caught with your cousin at a family reunion, the coke bender that led to #WINNING.

And the place was water

Notes on things of the past.

May include: having "Bulletproof" by La Roux as your last MySpace song, grinding at the Boys & Girls Club, taking your rest cure at the sanitorium, the concept of Extra! Extra! Read All About It!, feeling proud of your military boyfriend.

Party at The Get-Down Jones

May Include: getting bullied in the group chat, jacking off to a podcast, coming out to your parents in a letter that doesn't get found, Hunter Biden sending dick pics to WeedSlut420, the "Three Kinds of People" rant from Team America.

ASIF THIS IS IT 1

Notes on the hypnagogic.

May include: your nascent Tylenol PM addiction, keeping your girlfriend up with games of Chess.com, drunk driving, trying to listen to someone's acid trip story, getting hypnotized at high school events for some reason, death.