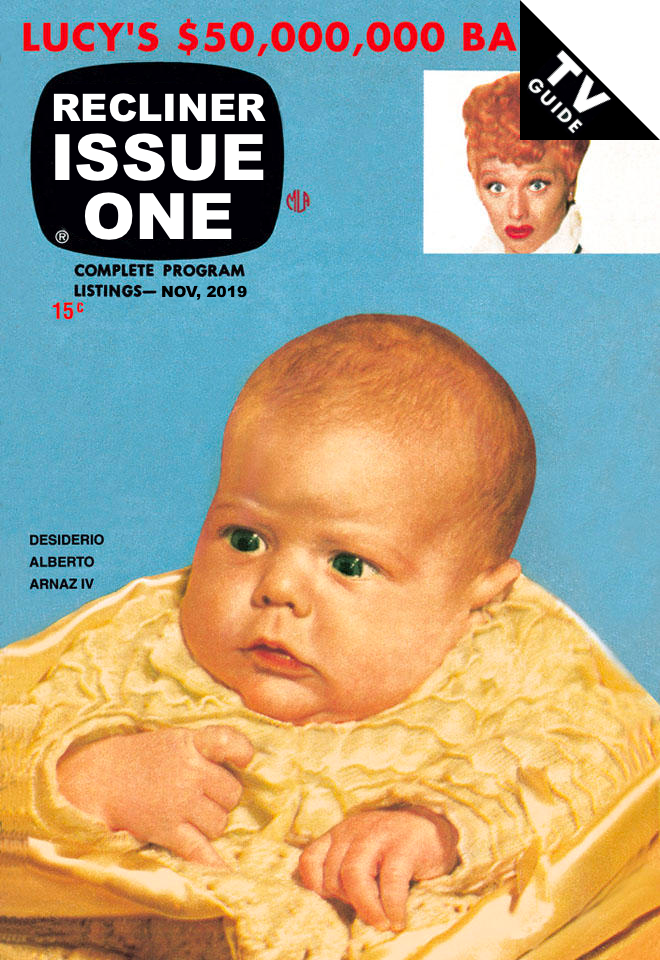 A note from your editors

Notes on this Earth and beyond.

May include: a walk in the woods, befriending a Scorpio, environmental concerns, elemental meditations, your worst sunburn.

Two Poems from Of Course

Notes on the refuse of daily life.

May include: taking out the trash, going mouseless on Excel, refilling your Adderall, an overdue trip to the post office, getting fired, chipping your gel manicure.

Notes on the things we’re sold.

Notes on the body in motion.

May include: the big game, defending Barry Bonds, your least favorite spin class, playing HORSE, deciding if your yoga instructor is gay.

Notes on the sensational.

May include: the talk of the town, political musings, really not understanding what’s going on in Venezuela, getting cancelled, world records, meeting Bret Stephens and his lovely wife at their home.

Robert and the Fox

Three Poems from The Commission

May include: eating your boyfriend’s fries, Yelp reviews, going to Weight Watchers with your mom, tipping baristas, recipes, expiration dates.

May include: Regis Philbin dressed as Shrek, a scene from your unfinished screenplay, an interview with Sonja Morgan, Abigail’s outburst in The Crucible.

Notes on things of the past.

May include: calling a movie a “cult classic” because you’re the only one that likes it, defending Norman Mailer, Britney Spears’ best worst album, playing truth-or-dare.

How All Spit in the Place

Notes on the hypnagogic.

May include: deciding if you need to pee, counting sheep, drifting dreamscapes, myoclonic jerks, somnambulance, things you did on Ambien.